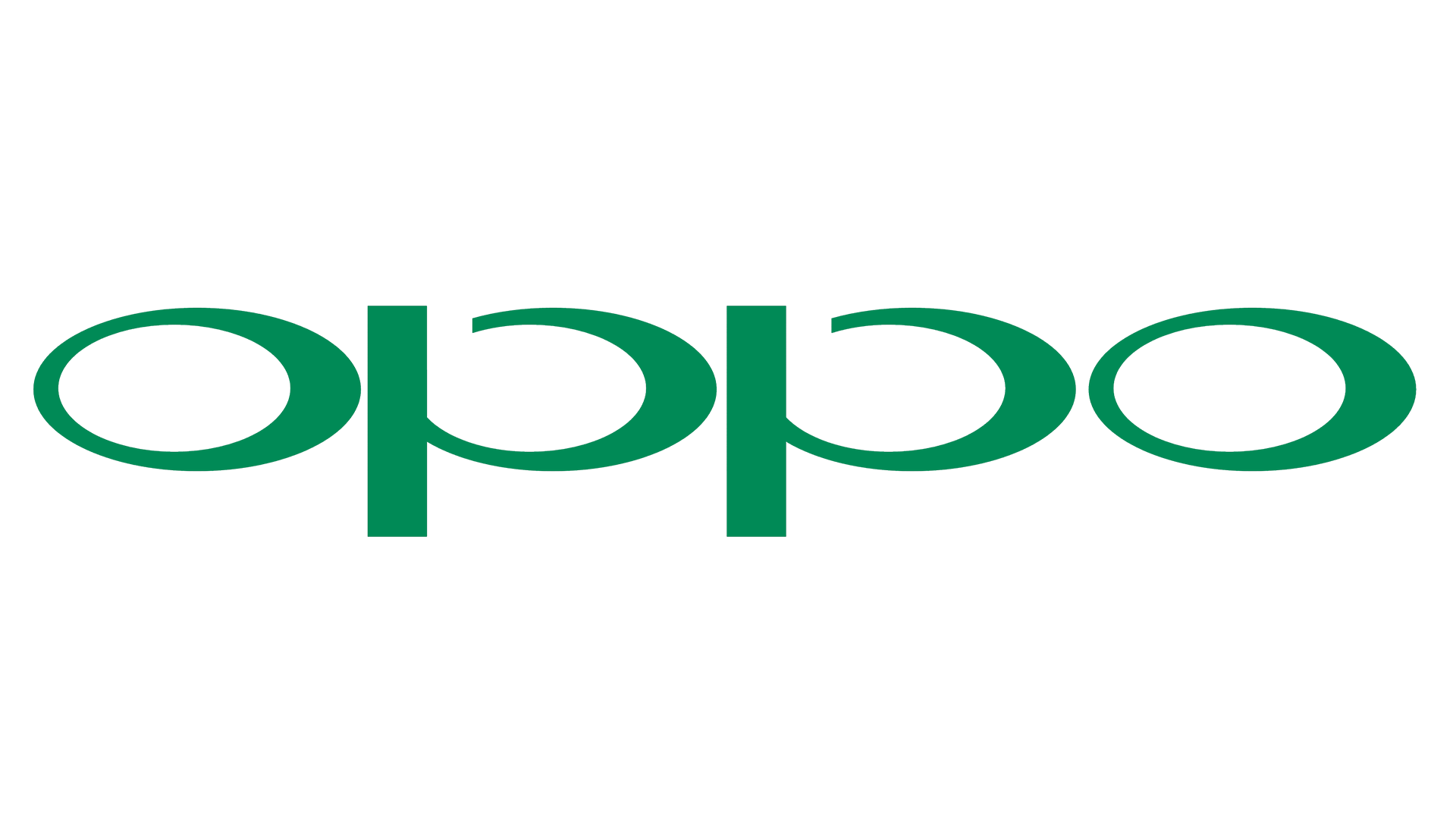 The Oppo F19 Pro runs ColorOS 11.1 is based on Android 11 and packs 256GB of inbuilt storage that can be expanded via microSD card. The Oppo F19 Pro is a dual-SIM (GSM and GSM) smartphone that accepts Nano-SIM and Nano-SIM cards. The Oppo F19 Pro measures 160.10 x 73.20 x 7.80mm (height x width x thickness) and weighs 172.00 grams. It was launched in Fluid Black and Space Silver colours.